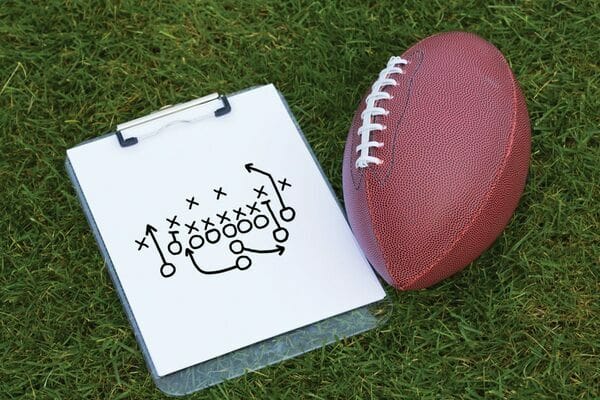 Click on the screen above to watch our weekly highlights show.

ELLISVILLE — Wayne County High School had little trouble in its District 3-5A opener Friday night, rolling to a 47-0 win over South Jones.

The win moved the War Eagles to 3-2 and 1-0 heading into a Homecoming game against undefeated Florence.

WCHS jumped out early, scoring 20 points in the first quarter and 21 in the second quarter to enact the 35-point mercy rule. That made the second half go quickly with a running clock.

Carter Hankins got things rolling, scoring on a 1-yard run with 9:24 left in the first quarter to make it 6-0.

Finally, Jalen Jones hauled in a 49-yard pass from Hankins, and the quarterback ran in the conversion to open up a 20-0 lead with 5:39 remaining in the opening quarter of play.

In the second quarter, Isaiah Boyd got in on the act. He started things off with a 6-yard run for a score, with the Kyle Clark kick making it 27-0 with 11:53 left in the half.

Boyd then scored on a 16-yard pass from Hankins at the 6:00 mark. The Clark extra point opened up a 34-0 advantage for the visiting team.

With 1:55 left in the half, MyKerrius Figgers intercepted a pass and returned it 85 yards for a score. The Clark kick made it 41-0 at the intermission.

With the clock running and coaches substituting players in and out, there was only one score in the second half. That game with 6:30 left in the contest when Malik Odom scored on a 13-yard run to set the final margin.

For a complete wrap-up of the game, full statistics and a preview of the Florence game, be sure and pick up a copy of the Thursday, Sept. 29 edition of The Wayne County News.

Wayne Academy's Jaguars may have had a little rust after not playing a game for two weeks, but Daxton West proved to the WD-40® needed to give the team a 27-18 win over their long-time rivals, the Saints of Sylva Bay Academy.

West accounted for all four touchdowns for the Jaguars, helping W.A. overcome a 12-0 second quarter deficit.

After the Saints jumped out to a 12-0 lead with 7:16 left in the half, West returned a kickoff 75 yards for a score with 6:59 remaining. Colton Stringer booted the extra point to make it 12-7.

At the 4:05 mark of the second quarter, West scored on an 8-yard run to give the Jaguars a 13-12 halftime advantage.

West would put the Jaguars on the board again at the 2:06 mark of the third quarter, scoring on a 6-yard run. Stringer booted the extra point and it was 20-12.

For a complete wrap-up of the game, full statistics and a preview of the Florence game, be sure and pick up a copy of the Thursday, Sept. 29 edition of The Wayne County News.